It’s a familiar feeling to feel unsafe, and for some, this discomfort might be more real than others. Mostly depending on the area of which they live. Many people are looking for a way to defend themselves for a different reason. Some people have, at one point been attacked and feel the need to be able to protect themself if they face a similar situation again, due to the feeling of helplessness during their last encounter.

Others have friends who have been attacked and want to make sure that if they faced with an attacker, they might do better than their friend. Some people live in a neighbourhood with a lack of safety and high crime statistics, making safety a top priority. Concerned parents that want to protect their children, walking home at night, or walking home from school in some cases.

Whatever the reason might be its always reasonable to take security precautions that might help against an aggressor.  There are many ways to ensure the safety of yourself and the people you care about.

Knowing how to handle yourself is an excellent way to improve your self-esteem and can be crucial against someone who means to harm you, or someone you know. Learning martial arts is always a good option as is widely recommended, and practised, especially by females.

Of course, it’s wise to choose your battles, in some cases, for an example an armed robbery, its best to do as the perpetrator wants to risk being seriously hurt or even killed. Therefore risk assessment is crucial to not escalate the situation in the wrong direction.

Weapons are in the wrong hands a dangerous tool, but in some cases, it might be the difference between life and death and ensuring the safety of its user. As a means to self-defence, it gives you a huge advantage. Carrying a firearm makes you deadly and makes a perpetrator less likely to attack you. This is, however, a lethal weapon and in most cases an illegal way to defend yourself, making it a limited option, depending on where you live.

The Pepper Spray – weapon or not?

This brings us to a nonlethal and normally legal option, the pepper spray. A self-defence weapon commonly used for self-defence purposes.

Pepper spray is a nonlethal weapon with the purpose to defend yourself against an aggressor. And for those of you that have a feel the need to protect yourself, pepper spray is an excellent legal option. Since firearms in most countries are illegal for civilians, pepper spray may be the only valid option for self-defence.

Regarding the effectiveness of the spray, it has proven to be very useful, since it causes significant discomfort for an aggressor. They spray causes extreme pain and makes it hard for the aggressor to concentrate on something else but the pain. The fact that the spray is legal makes it comfortable for the user since they don’t have to worry about any legal consequences when carrying the spray. Some countries are exceptions; one of these countries is Sweden, where you are forbidden to use any form of pepper spray since the ingredients are illegal. However, there are several Swedish companies offering legal alternatives that have grown to be quite popular over there.

Due to its effectiveness, pepper spray is used by police departments around the world as a non-lethal alternative to their handgun. Having this tool gives the police the option to incapacitate someone without risk to cause him or her serious harm.

Pepperspray has also proven to be very effective against animals, such as dogs and bears, which makes it a great way to stay safe during wildlife expeditions. It’s even more effective than a handgun, make sure to use a pepper spray that’s produced for this specific purpose when entering the wild.

Pepperspray is easy to carry and not that expensive as one might think,  which makes it possible for anyone to buy it. It’s also easy to conceal in your pocket or your purse. Make sure to have a special place in your pocket or purse so that its easy to grab in a real-life situation. It’s easy to use and the most popular self-defence weapon on the market worldwide.

Patrick Adams is the CEO and founder of this amazing blog. We are sharing all about news, politics and much more. This blog was created a couple of years before to serve people with useful information. 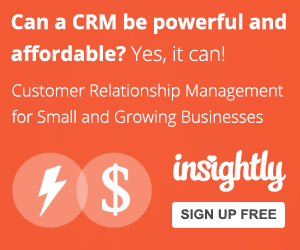 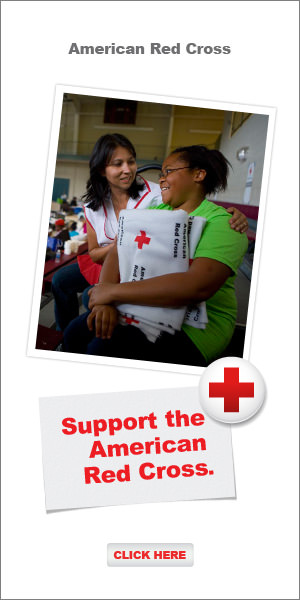 Patrick Adams is the CEO and founder of this amazing blog. We are sharing all about news, politics and much more. This blog was created a couple of years before to serve people with useful information.